Oslo is one of Detroit's coolest fusion restaurants and clubs, blending Japanese sushi and Thai delicacies with a techno/house/hip-hop nightclub after dark. They've been serving up their eclectic blend of great food and amazing music ever since April 2004, and they show no signs of slowing down. They've featured some of the best DJs from the world over, and also some of the finest chefs! There are few establishments in Detroit that are so groundbreaking with their ideas and their implementation, and that's why we recommend Oslo so highly. If you live in the Detroit area and you still haven't tried Oslo, you're missing out on a great thing! 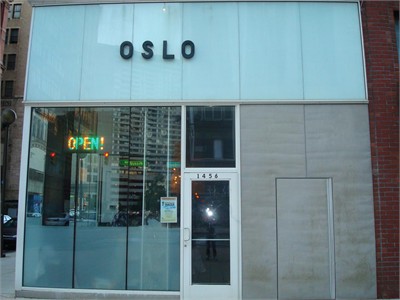