Detroiters who are fans of the night club scene will be happy to know that they have a prospective new favorite location in Bleu Detroit. Boasting that they are Detroit's only world class nightclub, the folks at Bleu Detroit are not lying. While there are some pretty great night clubs in the Detroit area, there are few that even come close to the level of class and sophistication that's offered by Bleu Detroit. They offer fantastic DJs and musicians who spin some of the best electronic & hip-hop you've ever heard, as well as some seriously acceptable bottle service. The staff is surprisingly attentive for how busy they can get, which never ceases to amaze. A night at Bleu Detroit is always a night well-spent. 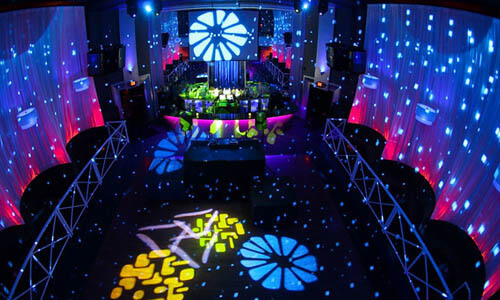